Friday was day 1 of a few new changes.  The boys are officially in a home nursing program.   We’ve added some paperwork…and had to get reorganized. 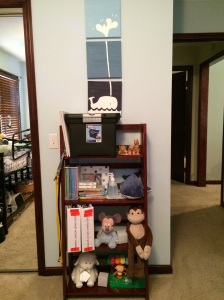 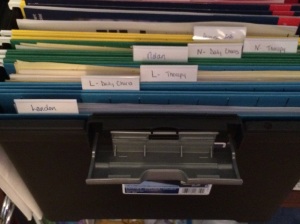 The boys (and D and me) will learn a few new processes, and teach and learn to trust some new people.  So far the changes are feeling right.

The boys were themselves Friday during orientation day.  N had a mild seizure.  L had some autonomic dysfunction and had a temp of 90 and heart rate hovering in the 50’s in the morning.  Our nurse was able to learn how we deal with each of those.  And both boys were doing great by the end of the day.

As far as the boys are concerned, nothing makes me happier than when they have something to smile about. Even when I have no idea what it is.  Their joy runs deep.  Their love true.  Their hearts so pure.

So as changes happen, paths reroute, plans are revealed, I remain grateful they have, and ARE something to smile about. 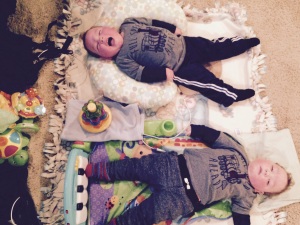 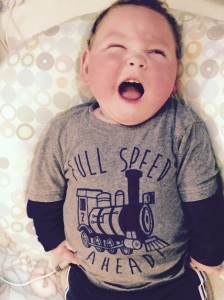 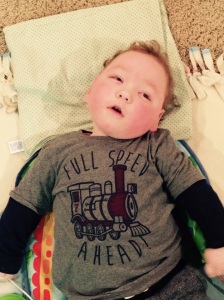 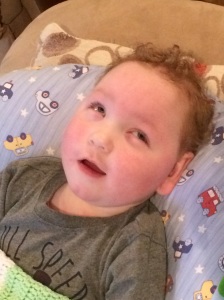 Showing off some leg work after stretches.

1 thought on “Something to smile about”